Spirit Musique goes beyond entertainment, offering a multi sensory journey that invites every participant to their own unique experience. A rich spectrum of moving percussion layered with etheric sounds and vocals invokes heart opening, while the mesmerizing beauty of large format imagery and art expands the imagination.

Originally from France, André expressed an interest in music at a young age, working as a sound man for theaters in Paris. Over the past decades he has emerged as an accomplished hands-on healer and guide for the terminally ill, incorporating dolphin-assisted therapy, music and imagery into his practice.

Since 2002, André’s immersive studies with indigenous elders in Peru, Brazil and Hawaii have inspired his abilities as an intuitive musical composer.

Gianna’s path unfolded from a need to find peace as a driven career woman in her twenties. Through her own need for renewed well-being, she found herself in India, where she studied Yoga Therapy and Ayurveda, a 5000 year old science of healthy, balanced living.

Upon meeting André and exploring the use of sound and music as a healing tool, Gianna rediscovered her love of singing. As a child who believed that singing her prayers was like saying them twice, Gianna still experiences song as a pathway of communication with the Divine.

Together André and Gianna have offered therapeutic programs and transformative retreats since 2007. Over the past decade their powerful work and the resulting music has touched thousands of hearts internationally.

Both André and Gianna are grateful for the many teachers and guides on their paths, especially for the inspiration of St. Francis & St. Clare of Assisi.

Information on their private practice can be found at spirithealingarts.com.

An overview of André’s multi-media theatrical show vision can be viewed here. 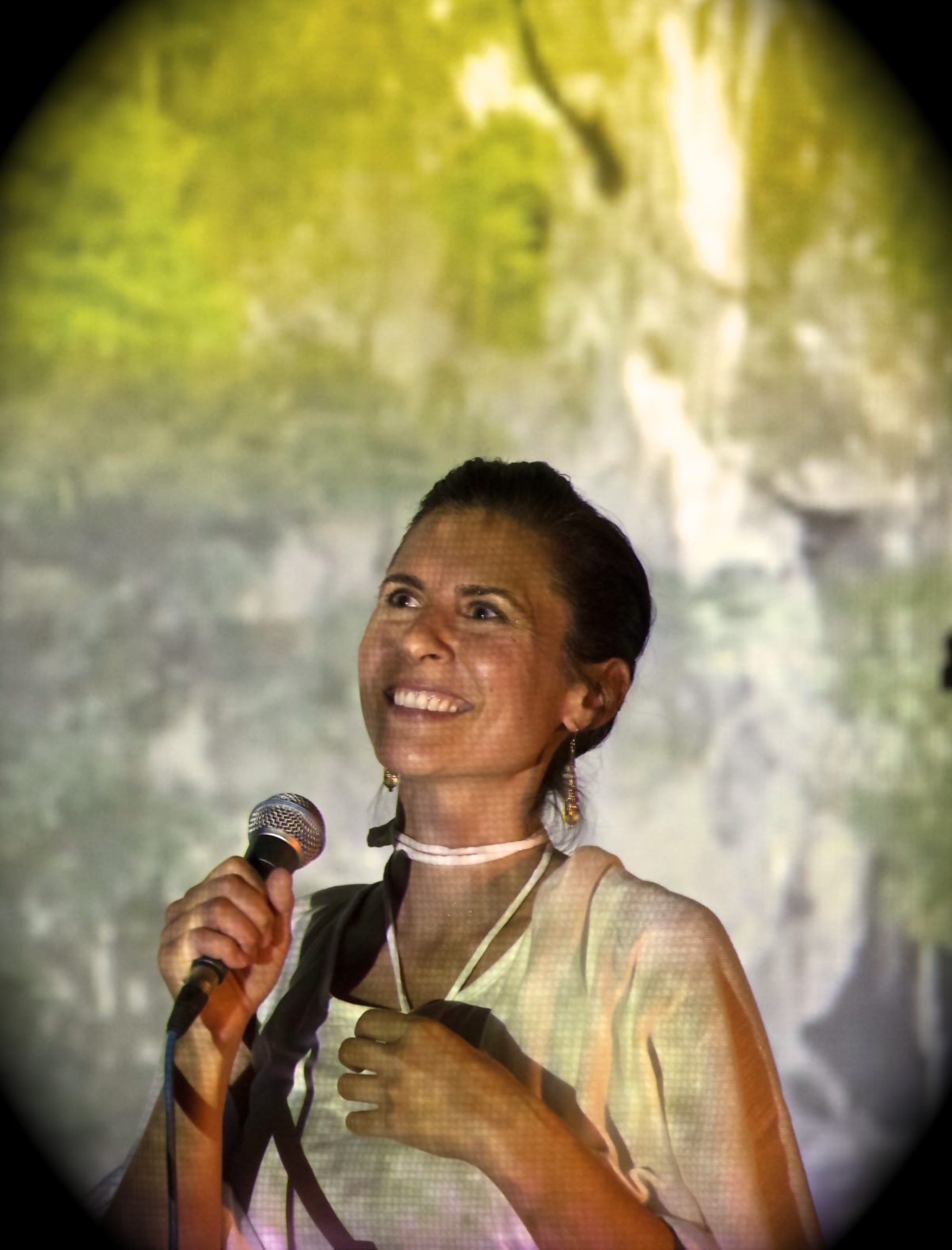